Bursting With Anticipation over Ruby’s Balloon

We are very proud to announce that designer Anie Zanazanian (Anie Z Couture) will be making and styling all the costumes for Ruby and her husband. She will be creating a new iconic yellow dress for Ruby to wear in the feature length film (still 1950’s inspired of course).

Anie Z, (if you don’t already know) is a designer who took Melbourne by storm almost overnight. She has very recently created clothing for renowned Ita Buttrose (Studio Ten, Channel Ten, Click here to watch), had her clothing in the Fashion Aid Runway (as the final featured designer) and is currently travelling Europe with her gowns. It is an honor to have such a passionate and talented designer working on our film! (You can read more about her on Anna Pappas blog HERE) 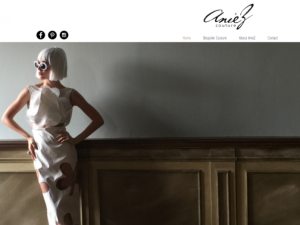 More exciting news includes work on our new film score. Ken White has traveled all around the world playing music throughout his life! He specializes in jazz and has been working on developing our film score inspired by the classic French jazz sound. Another interesting fact is his band headlined in Sweden for a while back in the day. 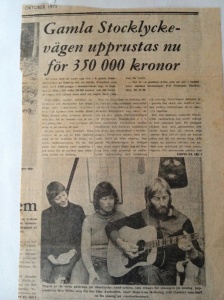 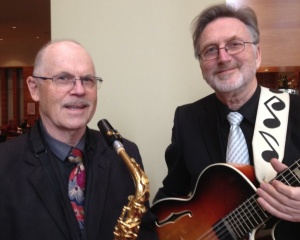 Emily Steckly is a writer who has written and edited a few articles in the past for me. Recently she conducted an interview with Billy Minshull-Gardner (The director of Ruby’s Balloon) and I, asking us questions about our ambitions for the film and the plot line for the feature-short. I couldn’t have asked for a better writer.

Emily Steckly has also written various plays and has written a new show playing in the Melbourne Fringe festival, The Afterglow. – “What is death? And why do we mourn the loss of those both familiar and strange?

29th of September – 3rd of October 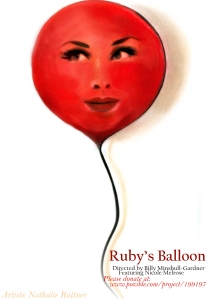 To keep updated on our film progress you can keep an eye on:

(Donations are still open until the 22nd of September. Even a donation of $5 will mean the world to us).

P.S
We will soon be hosting auditions for actor’s to play Ruby’s husband, a featured baker and a few other roles. So make sure to keep watching these spaces!

You are currently reading Bursting With Anticipation over Ruby’s Balloon at Nicole Melrose.