Peter Coulson was invited to complete an interview in the German fashion magazine, “Cielo”. What makes it even more of a specialty is that it would be published in the very first addition! Peter asked me to help type and edit his interview. When I went to the studio to write he showed me what he was featuring in the interview. We flipped through about four of his photographs before I saw one of my pictures. It was then he told me he was going to put two pictures of mine in there! As of last week I have been printed in a world wide European magazine; pictures and text! You don’t need to do well at school to get published, I just proved that. It’s also funny because I was a terrible nudist as a child.. and now I’m a published one! If that doesn’t say, “fight for what you believe in!” I don’t know what does.

In Victoria, you can buy it at:

END_OF_DOCUMENT_TOKEN_TO_BE_REPLACED

Peter Coulson is publishing a book to sponsor breast cancer. It will be a series of pictures he takes where every model he photographs has to wear a pair of his old jeans. If twenty thousand books are sold, two million dollars is able to go to cancer research.

Above is a interview Peter did about the book and below is my very own picture in Peter’s jeans! 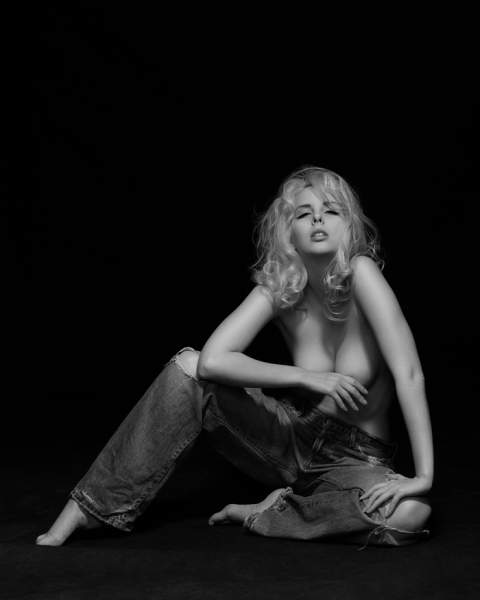 Aryan Aqajani came to my house and took some pictures of me in my favorite summer dress. He has put them up on his website.

Tickets are on sale for “An Inspector Calls” by J.B Priestly at the Heidelberg Theater Company. I have been cast as Sheila, the daughter and fiance of two wealthy men. It is running from the Third of May until the nineteenth of May. You can see details and book tickets Online.

You are currently viewing the archives for April, 2012 at Nicole Melrose.